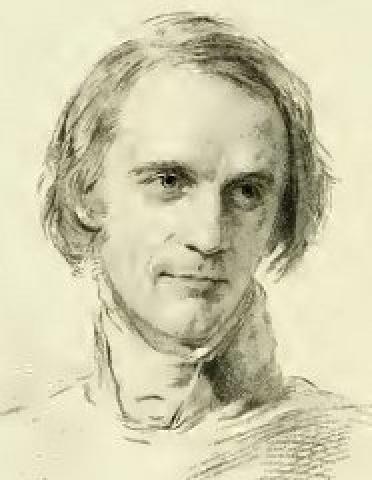 [[Importance of the Greek language for the dissemination of Chritianity]]

Whatever effect this comparison might have generated in the mind of Alcibiades, a contemplation of Attica itself, and of its geographical dimensions, as contrasted with those of other countries of which the World, as then known, consisted, will suggest remarkable reflections to an observer of the parts which Nations have played as well as Men, – of the accomplishments they have achieved, of the influence they have exercised, and of the position they occupy in the history of the universe.

The extent of the surface of Attica is calculated approximately at seven hundred square miles: its greatest length is fifty, and its breadth thirty miles. If we compare it in size with some of the provinces of Europe, it sinks into the insignificance of some baronial estate. This is evidently the case if we look at its physical dimension. But let us pass to another view of the subject. If in reality Attica occupies a space on the Map which is hardly visible, in the social and political geography of the World does Attica extends to many square miles, or rather thousands of square miles.

This consideration fills the mind of man with a feeling of triumph and exultation, for it presents to his sight a small Province, confined within those narrow boundaries which have been specified, yet stretching itself from its narrow limits to a comprehensive vastness, even to a kind of intellectual Omnipresence upon the surface of the earth.

There is not a single corner of the civilized world which has not been breathed on by the air of Attica, whose influence is evident in the thoughts and in the speech of men, in the inspirations of the poets, in the eloquence of the orators and in the speculations of the philosophers. Besides, it is the soul which animates the most beautiful creations of Art. The works of the Architects and of the Sculptors, in every part of the globe, speak of Attica.

But above all, it is thanks to the intellectual effects produced by the inhabitants of this small corner of Europe, that the language in which they spoke and in which they wrote, became the vernacular tongue of the whole world. The genius of Athenians made their speech universal: the treasures which they deposited in it rendered its acquisition essential to all: and thus the influence, unlimited in extent and invincible in power, which was exerted over the universe by the arms of Rome, was exercised over Rome itself by the arts of Athens. To Attica, therefore, it is to be attributed that, first, precisely at the season when such a channel of general communication was most needed, there existed a common language in the world; and secondly, that this language was Greek: or, in other words, that there was, at the time of the first propagation of the Gospel, a tongue in which it could be preached to the whole earth, and that Greek, the most worthy of such a distinction, was the language of Inspiration, – the language of the earliest preachers and writers of Christianity. Therefore we may regard Attica, viewed in this light, as engaged in the same cause and leagued in a holy confederacy with Palestine; we may deem the Philosophers and Orators and Poets of this country as preparing the way, by a special dispensation of God’s providence, for the Apostles and Fathers and Apologists of the Church of Christ.