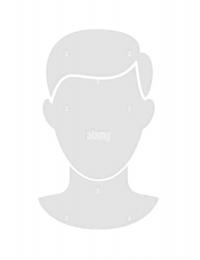 I believe in One God, the Father, Almighty,
maker of heaven and earth and of all things visible and invisible.
And in One Lord Jesus Christ, the only begotten Son of God,
begotten of the Father before all ages;
Light of Light, very God of very God,
begotten not made, being of one essence with the Father,
by whom all things were made.

I can only suppose that the normal language of Greek poetry is in itself in some sense sublime. Most critics accept this as an obvious fact, yet, if true, it is a very strange fact and worth thinking about. The sound of a great deal of Greek poetry, either as we pronounce it, or as the ancients pronounced it, is to modern ears almost ugly. It depends partly, perhaps, on the actual structure of the Greek language: philologists tell us that, viewed as a specimen, it is in structure and growth and in power of expressing things, the most perfect language they know. And certainly one often finds that a thought can be expressed with ease and grace in Greek which becomes clumsy and involved in Latin, English, French or German. But neither of these causes goes, I think, to the root of the matter.